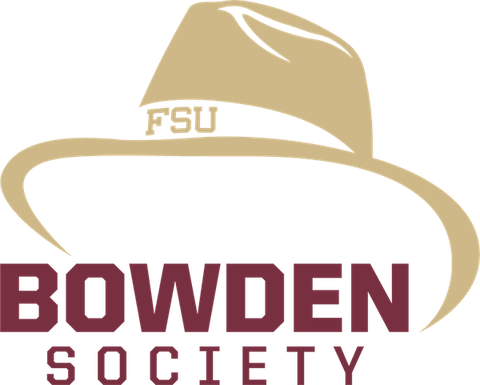 About The Bowden Society

The Bowden Society recognizes individuals who make commitments of $50,000 or more payable over five years.

Bowden Society gifts focus on funding new athletic facility construction, the enhancement of current athletic facilities, as well as contributing to the endowment fund, and are separate from annual fund donations and seat related requirements. Although the Bowden Society is named in honor of our legendary football coach, Bobby Bowden, this Society will help fund facilities and scholarships for all 20 varsity sports.

Just as Bobby Bowden transformed Florida State Athletics, gifts to the Bowden Society will ensure competitive excellence now and in the future. 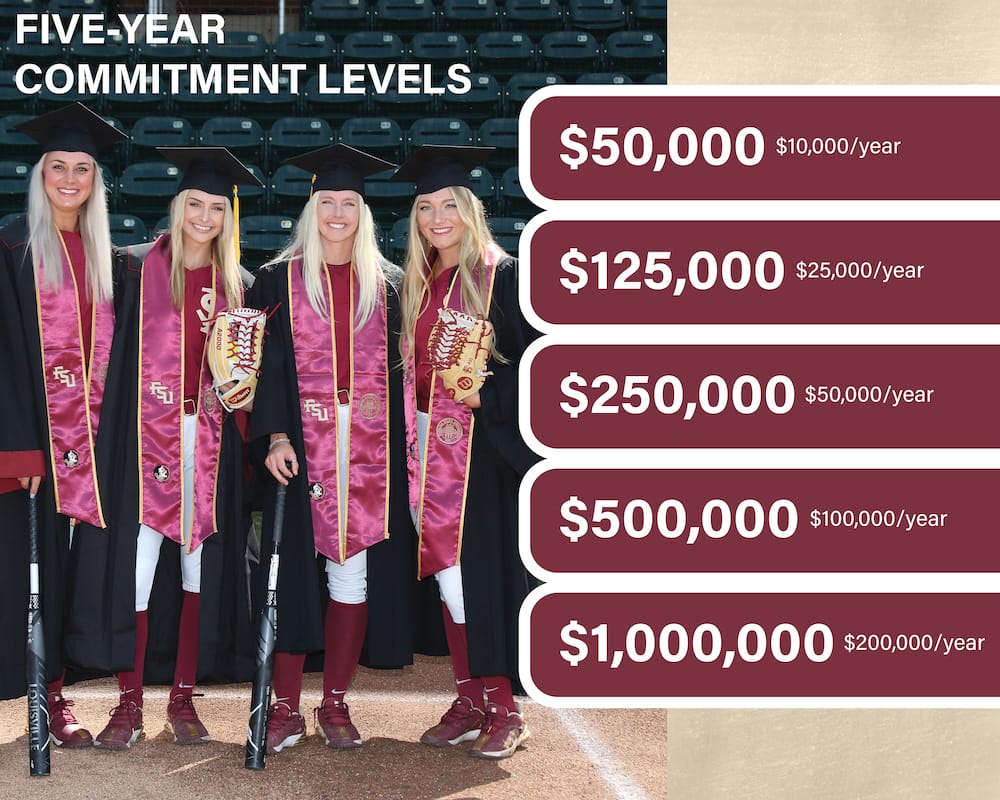 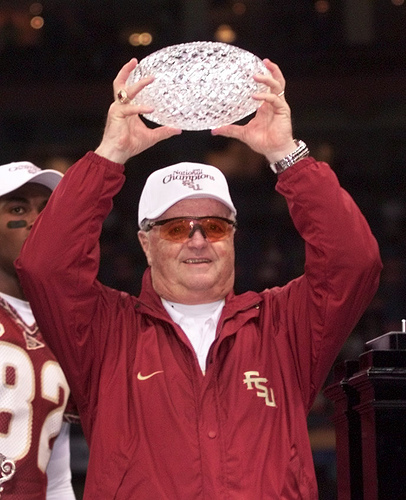 “Some universities get to choose the size of their dreams, they never have the opportunity to pursue dreams of a national championship program. We got to make our choice. We [Seminoles] made the decision to dream big and it paid off. We’re in the right place at the right time.”

Bowden is the only coach in NCAA history to win 11 consecutive bowl games (1985-95) and the only coach with 14 consecutive bowl appearances (1982-95) without a loss (FSU tied Georgia 17-17 in the 1984 Citrus Bowl). Bowden and Florida State finished the 2009 season with a win over West Virginia in the Gator Bowl marking the 22nd bowl victory in his illustrious career. Overall, he guided Florida State to 31 bowl appearances in his 34 seasons.

Through the generosity and support of the Bowden Society members, Florida State Athletics will be able to exponentially enhance the experience that our student-athletes receive. While The Bowden Society is philanthropic in nature, members will have the opportunity to enjoy unique stewardship opportunities. Benefit additions and edits are subject to change. 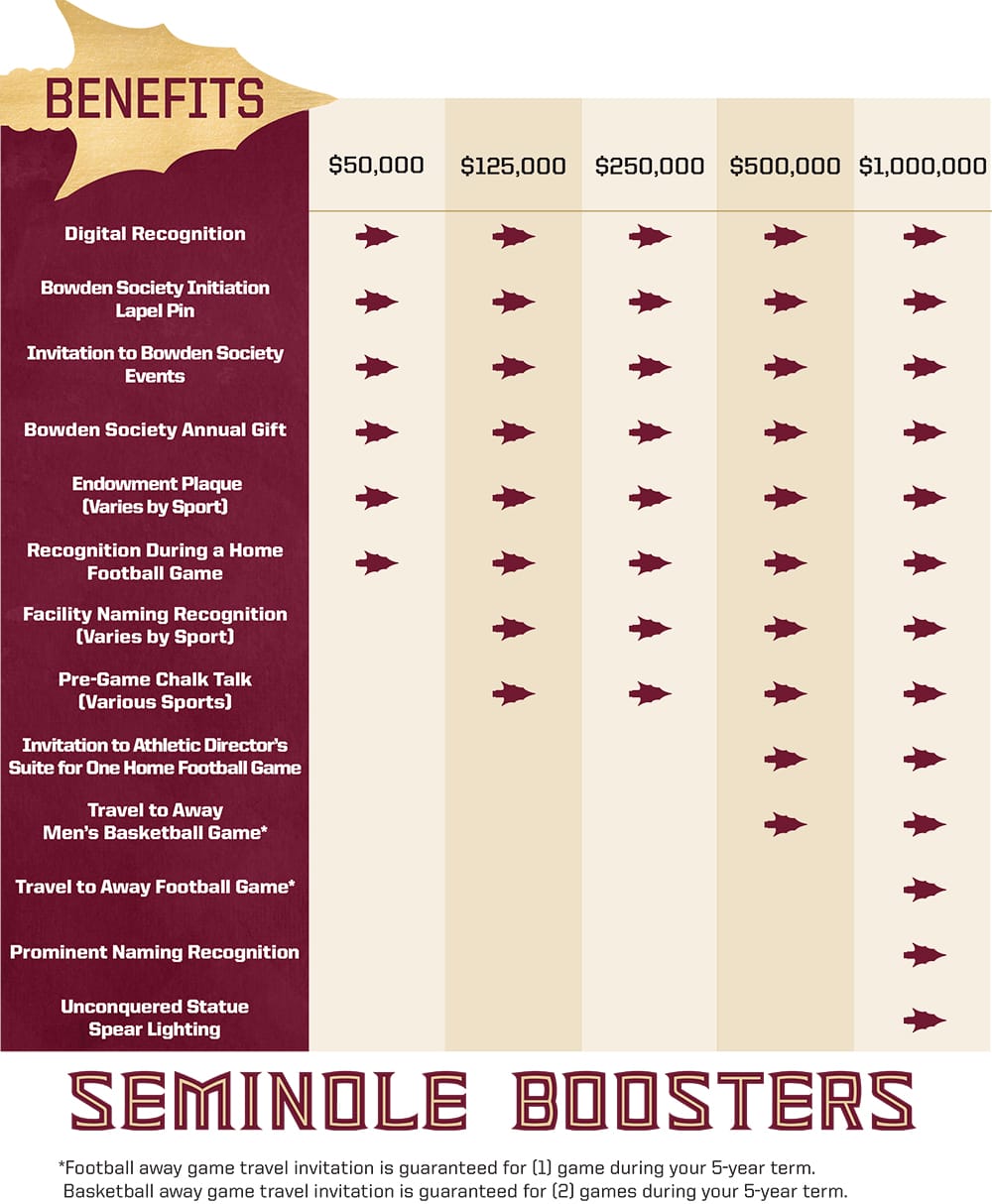 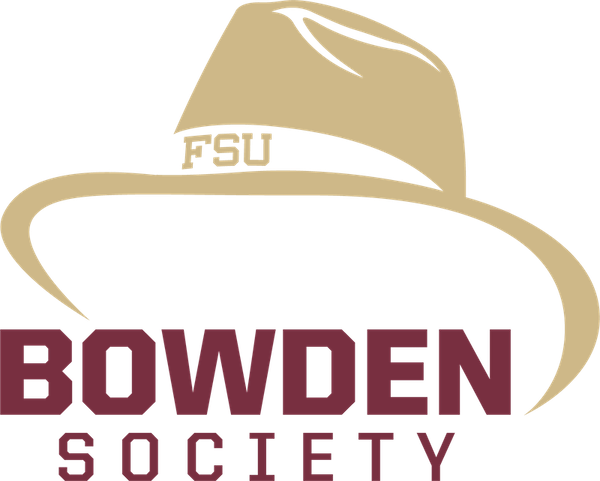 Bowden Society members are pivotal in creating an environment where our student-athletes can be the top of their class on and off the field. We are grateful for all of our members and the generosity towards our program!